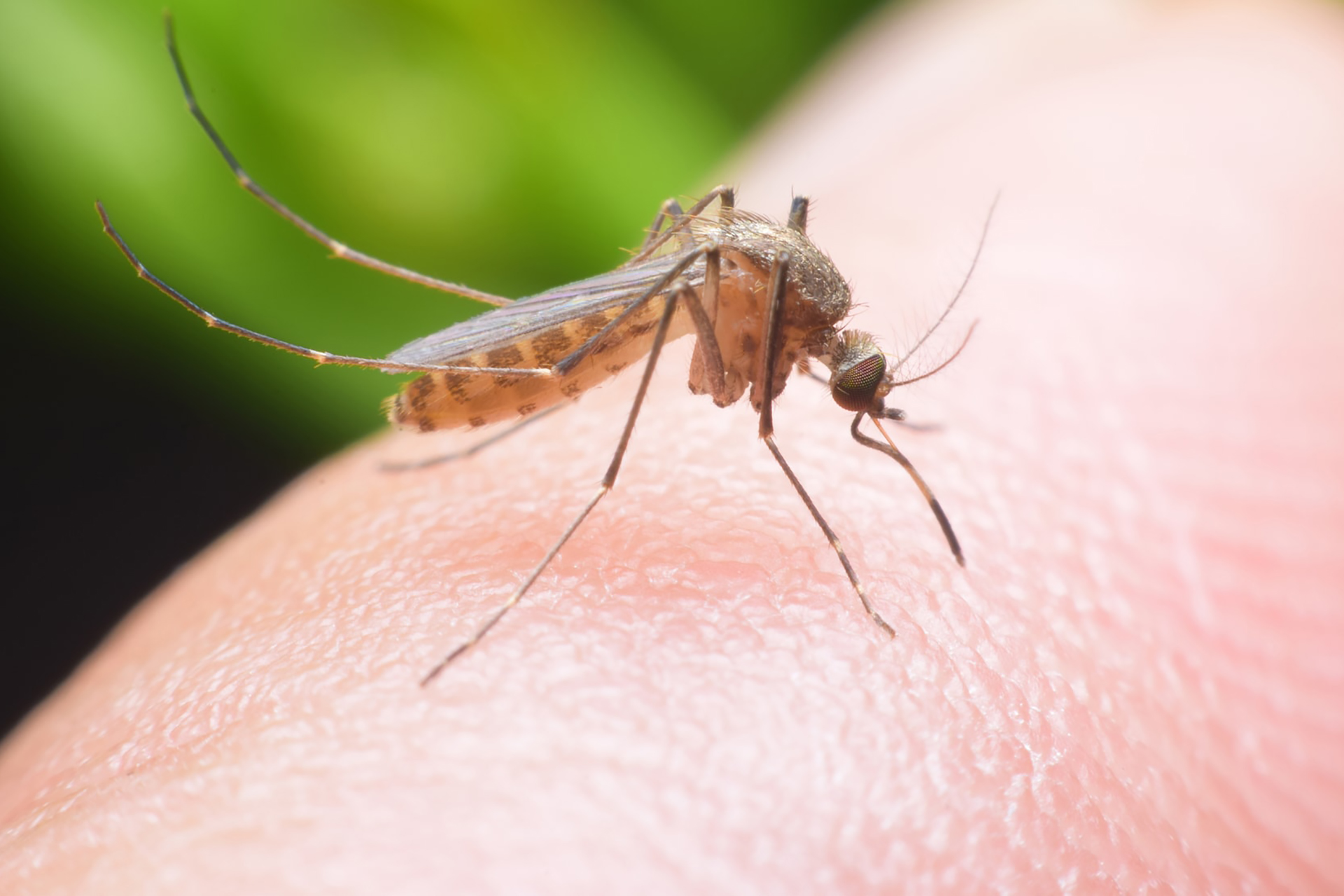 Images of men, women and children who are affected by outbreaks of different diseases such as Malaria or the Zika virus reach our television, mobile or computer screens on a regular basis. We are often shocked by how one disease can devastate so many people.

However, it is not often that we get up and try to find a solution to help. Melodie McKenzie-Jones took the unusual step of attempting to do something about the insidious malaria disease after seeing images of children suffering from the virus on a television documentary. She decided to look into the possibility of utilising the unexploited energy of a standard lightbulb to thermally release an insecticide that would render the mosquitoes, which carry the malaria virus, unable to bite humans to transmit the malaria virus.

As most of us are aware, Malaria is a life-threatening disease which has symptoms of fever, chills, vomiting and headache in an affected person. The first 24 hours are critical in preventing it developing into a serious illness with the possibility of death. But what many people are not aware of is that approximately 3.2 billion people in 2015 were at risk from the debilitating disease in regions such as Africa, Asia, Latin America and the Middle East.

Melodie says: “The driving force for developing the product was watching the terrible images on a television documentary of, specifically, babies falling ill and dying from malaria.”

Researching and developing an innovation were uncharted territory for Melodie whose background lies in importing/exporting and sales. She is not a scientist, medic or engineer but managed to develop the product Vapalight, renamed as Scentrel which thermally evaporated the organic insecticide pyrethrum.

“The concept came to me in a classic Heath Robinson way when pottering around in the shed! With the broadcast about the flies bothering me I recognised that it may be possible to thermally evaporate an insecticide via the heat of the lightbulb to impact on the flies and, ultimately, mosquitoes.”

Melodie spent two years researching and developing a prototype, investing a considerable amount of her own money into the project and then took her concept through DEFRA accredited laboratory studies. She also navigated the regulatory steps with the Health & Safety Executive and European Union Registration Directives that ensure safe usage and patterns of use for insecticides. Melodie also employed a patent attorney to ensure there were no other similar products patented and applied for a patent.

The Scentrel product and insecticide pyrethrum have been worldwide independently verified to be safe to use around pregnant women, babies, children and adult humans. However, Scentrel’s product has a kill rate of 90% against the ades agyptimosquitoes and a 79% repellence against house flies.

With the support of the Welsh Development Agency, Melodie entered the British Female Inventor of the Year awards in 2009 run by the Global Women’s Inventors & Innovators Network(GWIIN) and became a finalist in the competition with the lightbulbmodel. GWIIN aims to support women across the world in developing their ideas and inventions to take them to market. The event helped kick-start her ambitions to get the product to the people she designed it for as it was then trialled by the United Nations.

However, Melodie is keen that the new SIRC candle product, which is more appropriate to second and third world settings than a light bulb because of power surges, be further developed. She wants it to be supported on a larger scale than she is individually capable of, by a socially conscious company or a charity.

Melodie has now fully developed and registered the Scentrel, SIRC candle model with the UK-HSE and EU Biocides Regulatory Directive and registered the design with her patent attorneys. With another mosquito borne disease, the Zika virus, which may be linked to microcephaly in babies and affecting so many people, Melodie feels that now is an appropriate time to step forward into the market with her new organic insecticide candle model which she hopes will make her original objective of making a difference to those less fortunate and, possibly, help to save lives.

As Melodie says: “If the product saves only one life then all the problems, time and effort will have been worth it”.