The aim of Amazing Global Women Achievers (AGWA) is putting the spotlight on women that are contributing to the social and economic development of the their country. They are role models and serve as examples of what is possible for a younger generation of women in their country and across the globe.

AGWA is part of GlobalWIIN – the not-for-profit organisation based in London, United Kingdom which places the spotlight on women that deserve acknowledgment for their achievements in their country and across the globe.

AGWA Kingdom of Saudi Arabia in 2023 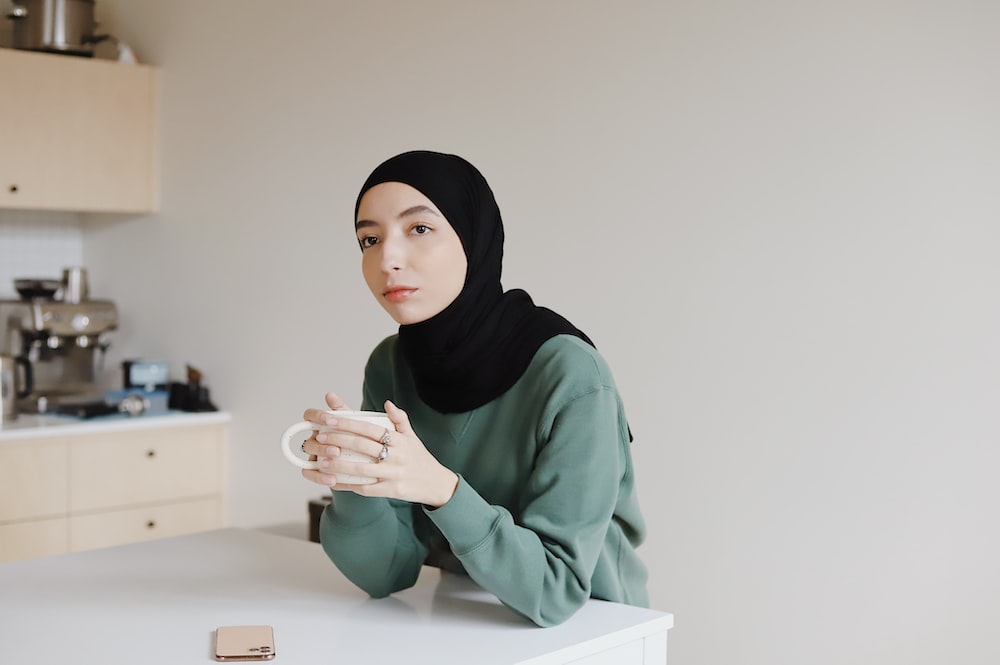 HONORARY PRESIDENT FOR SAUDI ARABIA IS APPOINTED BY GLOBALWIIN

Rasha Al Rabdi is the Honorary President of the newly set up AGWA Saudi Arabia and was appointed by the founding organisation GlobalWIIN. This is a voluntary position and plays the role of leading the setting up of AGWA SSaudi Arabia.

Rasha Al Rabdi has an impressive background in education and the knowledge transfer sector. Her vast experience extends to the capacity building of young women in Saudi Arabia.

CALL FOR NOMINATIONS OF WOMEN THAT MAKE THE KINGDOM OF SAUDI ARABIA GREAT!

Nominations for women who make the Kingdom of Saudi Arabia great are welcome! Please send us a page profile on their achievements! 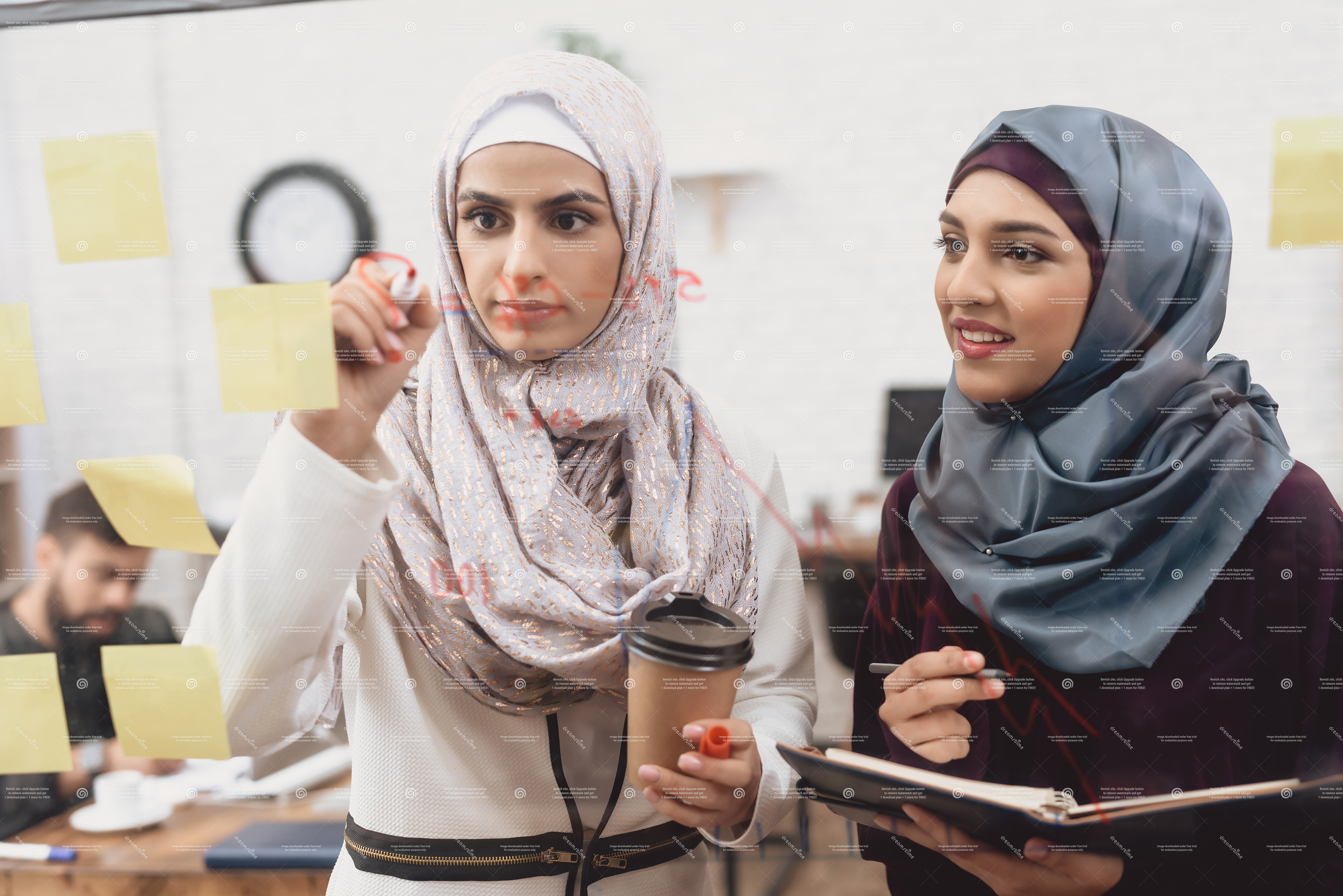