Europe REGIONAL Events– ‘EUWIIN UNDER THE SPOTLIGHT’ BY GAYNOR MORGAN‘

Nigel is renowned for his success in mentoring businesses from start-ups to well established companies. He’s been chosen to work and lecture in universities and seconded by the Welsh Assembly Government to help struggling companies. His career has taken him from being an electronic engineer to an internet marketing guru. His book Internet marketing how to get a website that works for your business is one of the clearest and effective books in this field on the market. 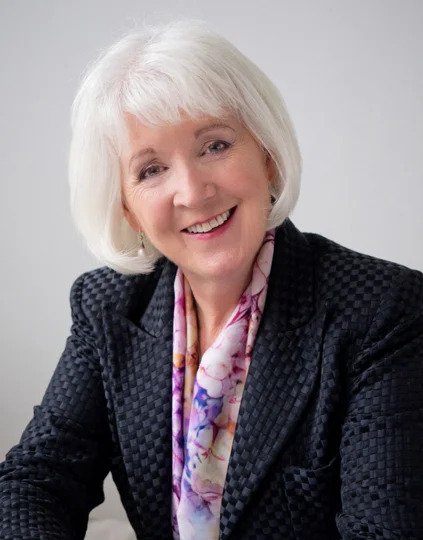 Her book How to survive menopause without losing your mind is highly sort after not only by women experiencing menopause but also companies which are adapting policies to learning the impact menopause in the workplace has.

The Academy holds accredited training courses on menopause in the workplace includes workshops, coaching, management team building and also industry specialists such as the police force, ministry of defence fire and rescue services.

For more UNDER THE SPOTLIGHT WITH EUWIIN please visit 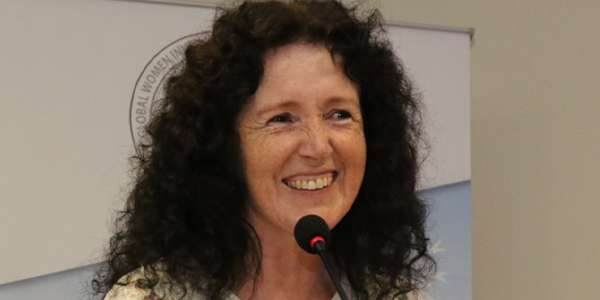 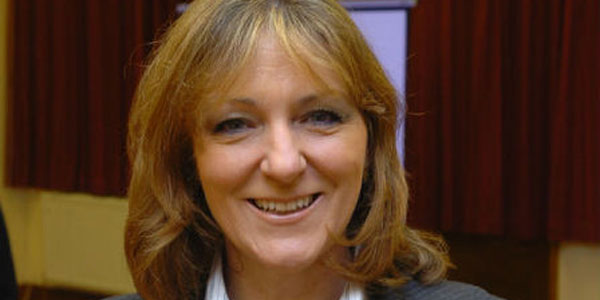 EUWIIN is the most dynamic gathering of women with great intellectual property and unparallel capacity to empower, unite and inspire women to take their life changing contribution to job creation and a better quality of life across Europe. Since its conception in 2006, it continues to offer great opportunities to share enriching stories of transformation of success, words of encouragement and life lessons. 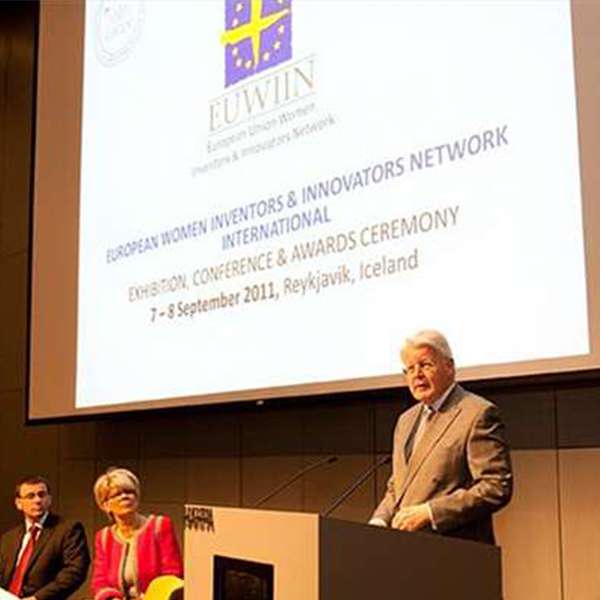 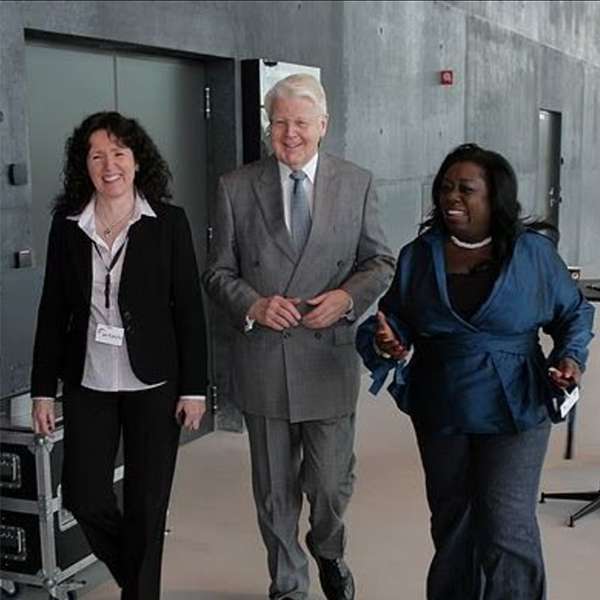 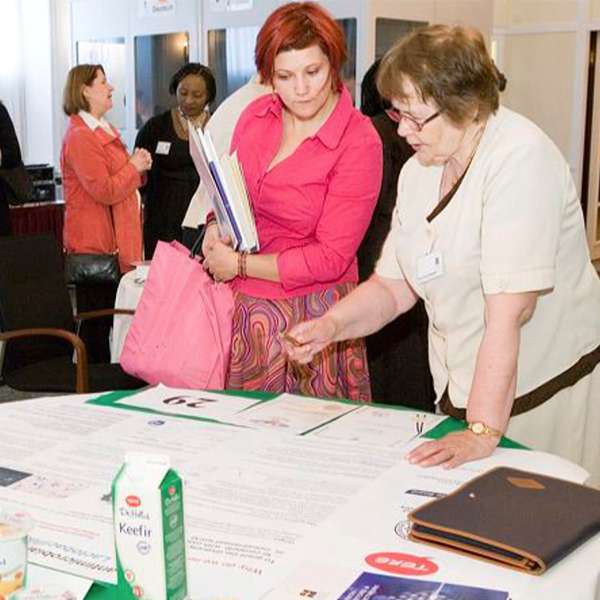 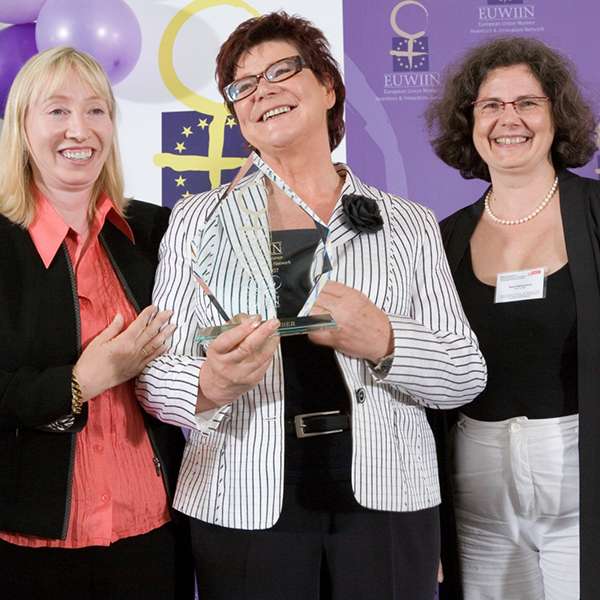 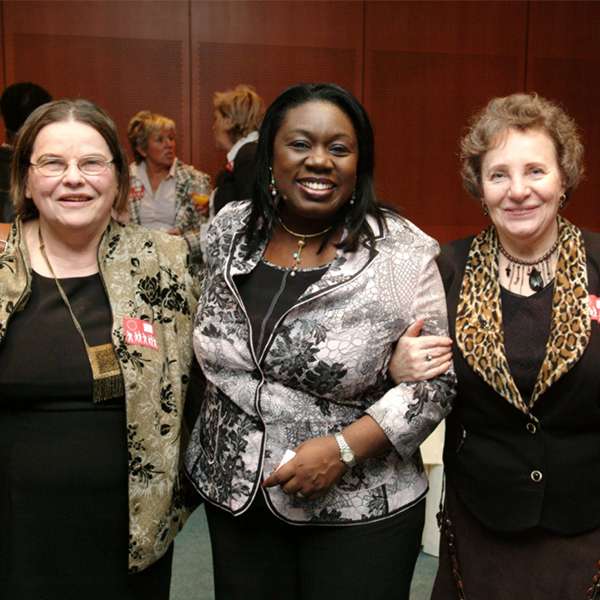 This partnership with the University provided the steering group which helped with the process for preparatory planning and lobbying work at European Commission level. Apart from the London Metropolitan University staff, a group of female volunteer specialists working in the innovation field were invited to assist with the progress of the network.

Soon after, on the 7th February 2007, EUWIIN was launched at the European Parliament in Brussels. The first EUWIIN conference with an Exhibition and Award Ceremony was organized in Berlin 15-16th June 2007 with 131 participants attending the conference and 35 inventions / innovations from 16 countries taking part in the contest and to be rewarded, and the international judging committee of 10 voluntary specialists judging the nominations submitted for the contest.

Following the successful inaugural Berlin conference EUWIIN continues to grow into a far reaching initiative of life changing experiences for many creative, inventive and innovative women. KVENN Iceland under President Elinora Inga Sigurdardottir played a key role in the progress of EUWIIN and hosted the EUWIIN event in 2011. With support and assistance from various committed women inventors such as Asa Magnusson, the inventor of Quicksave who stepped in to ensure that the EUWIIN event was successfully staged in Sweden in 2013. Followed by President Rita Assogna of ITWIIN who worked tirelessly to stage the EUWIIN in Bari, Italy in 2017. 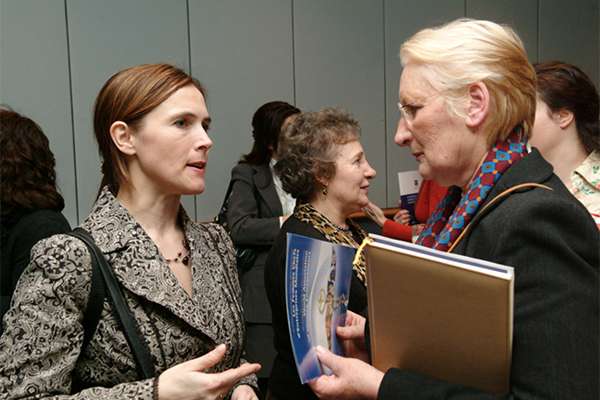 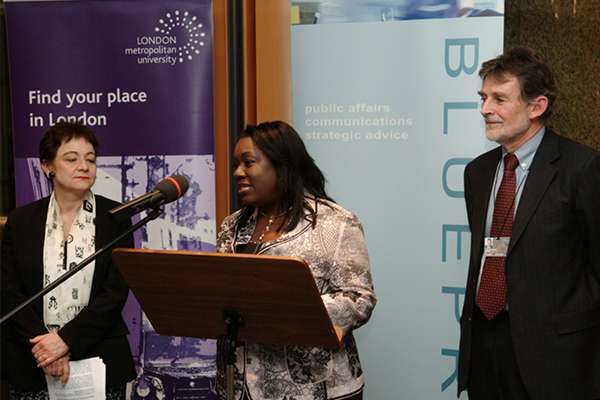 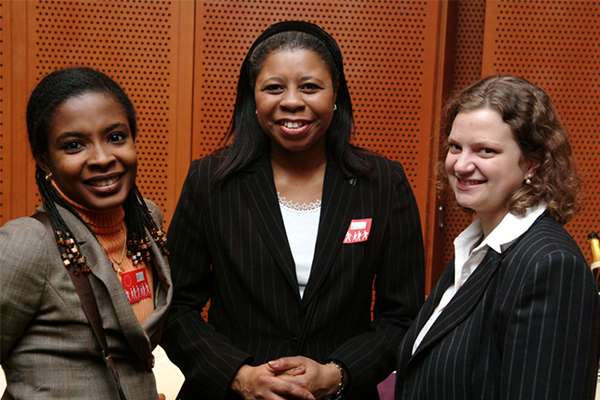 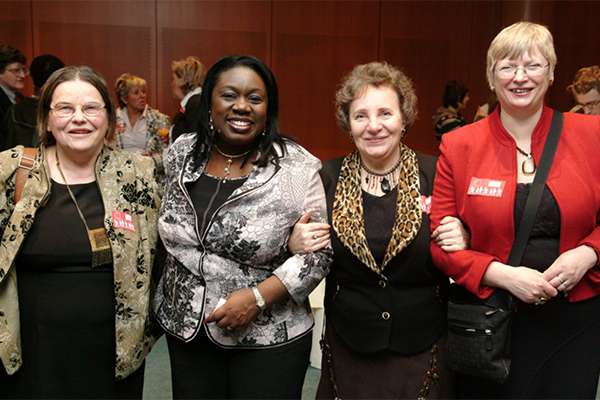 ‘THANK YOU’ – Some of EUWIIN past Supporters and Sponsors